Today we caught up again with Fleetwood Nautical Campus's very own superhero Adam Diver, to find out how he went on representing GB in triathlon in Valencia in September.

Adam is now officially the 16th fastest in Europe in his category, finishing 16th out of the 31 that finished, which is a fantastic effort. He told us before heading off that he wanted to finish, but I think we all agree he did a bit better than that!

On arriving in Valencia two days before the event, Adam retrieved his bike from the bike box, only to find it has been damaged in transit. A mad dash to find a local bike mechanic ensued and fortunately Adam was able to get it fixed. The rest of the pre-race preparation involved recce-ing the course, during which it became clear that the bike stage was very technical with tight bends, and claimed a few victims in the races the day before. Adam sensibly decided to take no risks with this in his race.

Race day began at 08.00 in 25C + temperatures with the swim. This went well and next Adam took on that tricky bike stage and emerged unscathed.  The final stage, the run, went well, cheered on by a fantastic crowd supporting GB.

Afterwards, Adam and the other athletes had a few celebratory drinks and new friendships were formed. After a well earned week off when he ate and drank what he wanted, Adam is back in training and settling into his winter training regime.

The race calendar is published in November, with race season from March to September. Adam is aiming to compete in six major competitions and two or three other races next season.  And, if GB should come calling again, he'll be answering on the first ring!

Congratulations and well done Adam, from all your colleagues here at FNC. To say we are proud is an understatement!


If you're not sure which course to choose, see the qualifications and study programmes we offer.

And if you want to chat with one of our experts, we're here Monday to Friday: 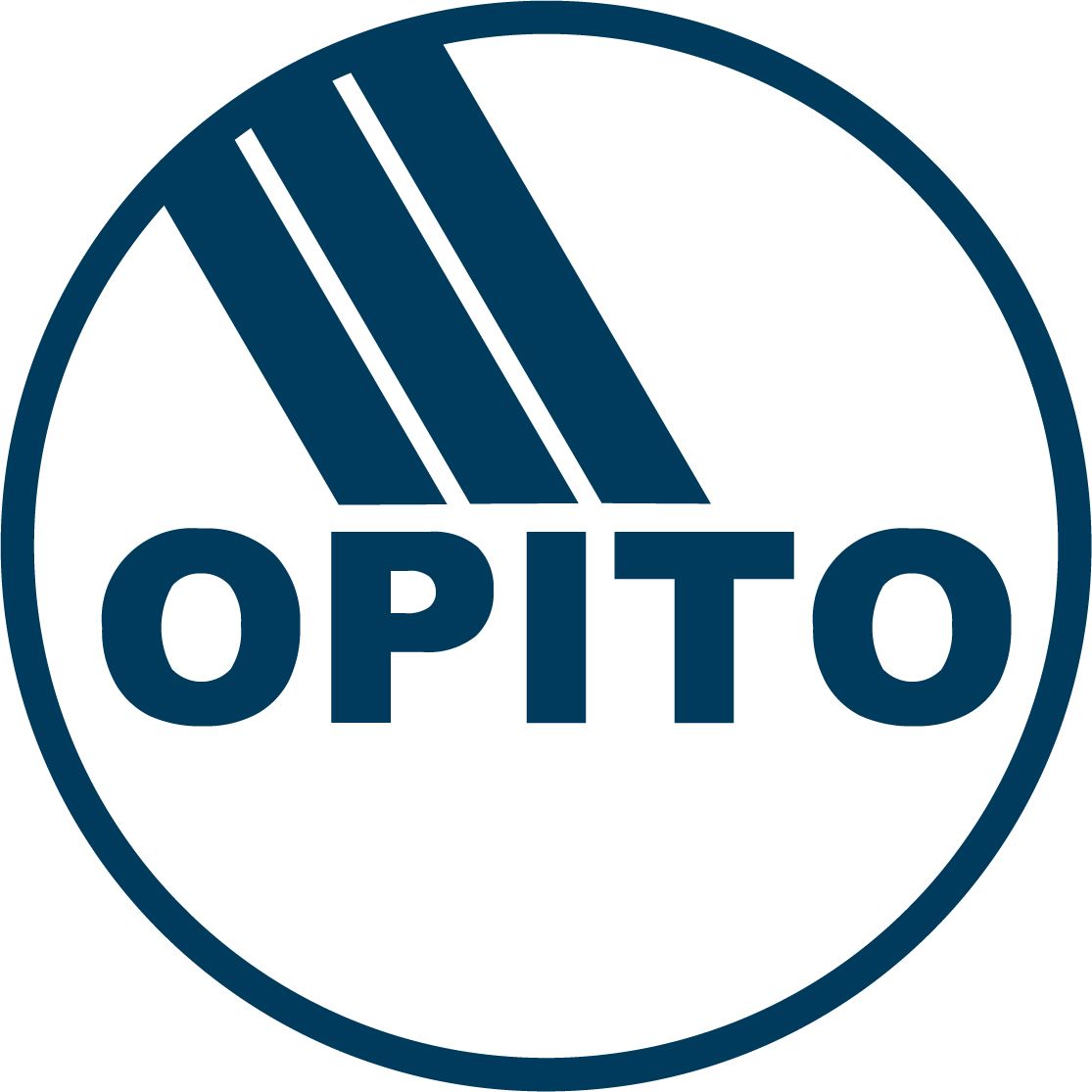